Atlus is releasing new information about Shin Megami Tensei V, which has just been a month and half away from the launch date on Switch in November. We recently reported about the difficulty settings, special demons, and secrets you can find in the vast world of Da’at, an alternate version of Tokyo that has been overrun by demons. Atlus today revealed which voices will be heard by players if they opt to use English voice acting. 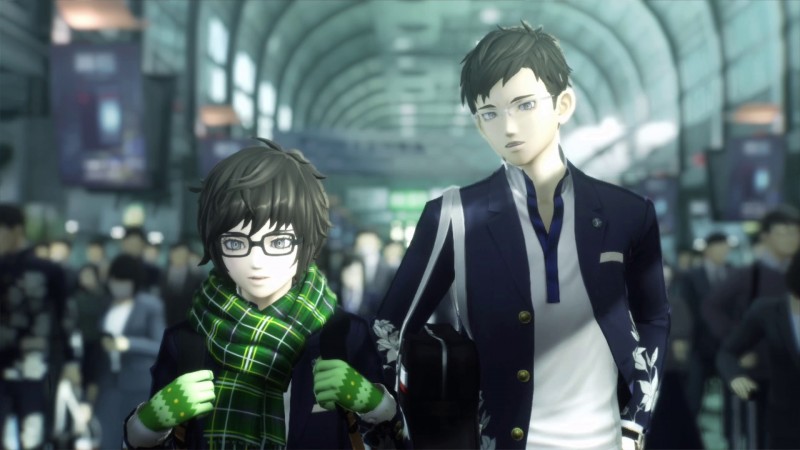 Voice actors have a lot of experience in anime voice acting and voice acting for video games. The entire cast that Atlus revealed today is listed below.

The trailer below shows the English voice cast for SMT V.

Shin Megami Tensei V is available for Nintendo Switch starting November 12. Pre-orders of the game will be sent to retailers and include a steelbook. Visit our Shin Megami Tensei V Hub to learn more about this highly anticipated Atlus RPG. You’ll find all the most recent coverage including screenshots and exclusive information.