Saints Row is back! Saints Row appears on the cover the following its unveiling in August Game InformerThere is so much we could share! Deep Silver Volition has announced a reboot. This will preserve the essence of the original games and allow for new stories with new characters. We played the game several times and talked with team members.

Two mainline stories were completed, as well as two side missions. We also participated in two Criminal Ventures. These new mission chains allow the Saints to make extra money by performing illegal acts behind closed doors. We also spent a lot of time exploring different parts of the city. In the cover story, you’ll learn all about the characters, the new city of Santo Ileso, the rival factions the Saints will face off against, the upgraded car combat, and plenty more. Volition spoke to us about the reasons for the reboot, the elements that were the most essential to keep from past games and many other details. This is just a small portion of the 12-page story. 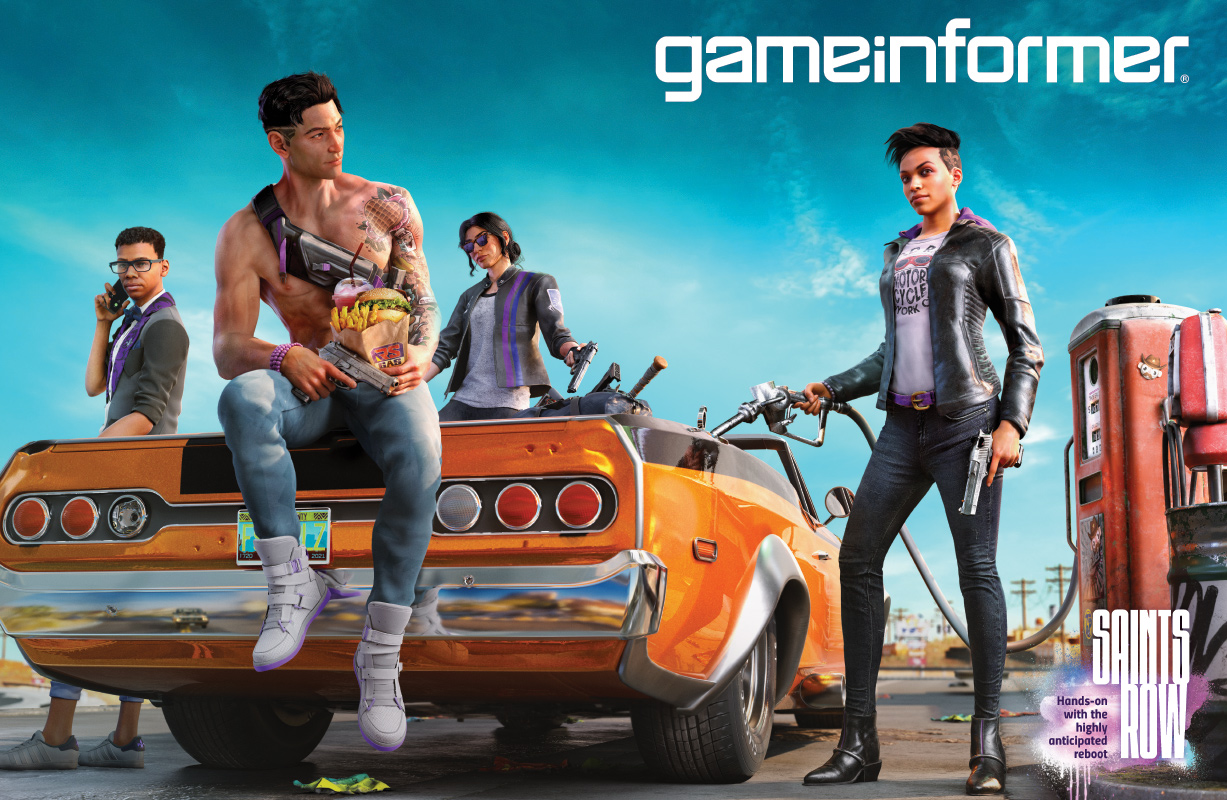 Saints Row might be the most popular issue of the magazine, but this issue has plenty more to offer. Kimberley Wallace has an excellent, in-depth piece about how important (and misunderstood) video game localization is. Jill Grodt provides a complete rundown on all of the big announcements at last month’s PlayStation Showcase. Jill has also a list of the top horror games that are coming out this year since it is officially the time of the year. The holiday season is rapidly approaching. Matt Miller curated the annual Holiday Buying Guide. We offer tons of recommendations to help you get some of your favorite names crossed off your list.

It wouldn’t be an issue new to anyone. Game Informer without new looks at the most exciting games on the horizon! In this issue, we have previews for Pokémon Brilliant Diamond & Shining Pearl, Marvel’s Guardians of the Galaxy, DokeV, Dying Light 2 Stay Human, Shin Megami Tensei V, Forza Horizon 5, and so much more!

Subscribers to the print edition can look forward to their issue arriving within the next days/weeks. The digital edition of this issue launches this afternoon for PC/Mac, iOS, and Google Play. You can also get the latest issue through third-party apps on Nook and Kindle. To subscribe to either the digital or print version, click here.